Like other manufactured goods, motor vehicles and the parts installed in them must comply with a set of regulations certifying their safety for people and the environment. Electronic subassemblies, which include Ethernet switches, are subject to uniform technical regulations – the UN/ECE regulations. The E-mark certifies their type approval and is affixed directly to the vehicle or component. The UN/ECE type approval is internationally recognized.

Topics on this page

What Is the E-Mark?

The E-mark, also referred to as ECE-mark, was agreed by the Economic Commission for Europe (ECE) of the United Nations (UN). Behind the test mark is a uniform system of regulations for vehicle design. Vehicles or components that comply with the ECE regulations receive an E-mark, which is mandatory in the European Economic Area (EEA) and also recognized internationally.
The mark consists of a capital E in a circle and an adjacent number referring to the UN country that issued the approval. E1 stands for Germany, E2 for France, E5 for Sweden, etc. Components marked with this symbol are thus considered to have been tested and can be installed in all countries participating in the ECE procedure without further testing.

Difference to the e-Mark

Parallel to the E-mark, there is also the e-mark. The latter is based on guidelines developed by the European Commission to create a common set of rules for all EU member states. It is represented by a small e and a test number in a rectangle.

While the United Nations ECE regulations cover almost identical requirements, they are applicable worldwide rather than just to the EU. ECE type approval for vehicles and vehicle electrical sub-assemblies is therefore more common.

What Are the Advantages of the E-Mark?

An E-marked product can be used without restriction within the EU. Many other countries outside of Europe also align their own conformity requirements with those of the European Union and accept E-test reports as appropriate proof of conformity. No further testing, evaluation or other conformity markings are required.

What Is the Role of the E-Mark in Public Transport?

The ECE test mark is required for road vehicles in public transit just as it is for other motor vehicles. Both any components already installed in them and electronic components that will be installed at a later date require approval in accordance with UN/ECE. The E-marking should be visible on every device and certifies that the device has a type approval.

Switches that are to be installed in line buses must also have the E-Mark. For these devices, for example, electromagnetic compatibility according to UN/ECE R10 and fire protection requirements according to UN ECE R118 are relevant. All ROQSTAR M12 Ethernet switches carry the E1 mark of conformity and are thus approved for use in road vehicles.

Supporting you in implementing standardized, ITxPT-compliant IP networks is our mission. Contact us now and we will advise you on your project without any commitment. 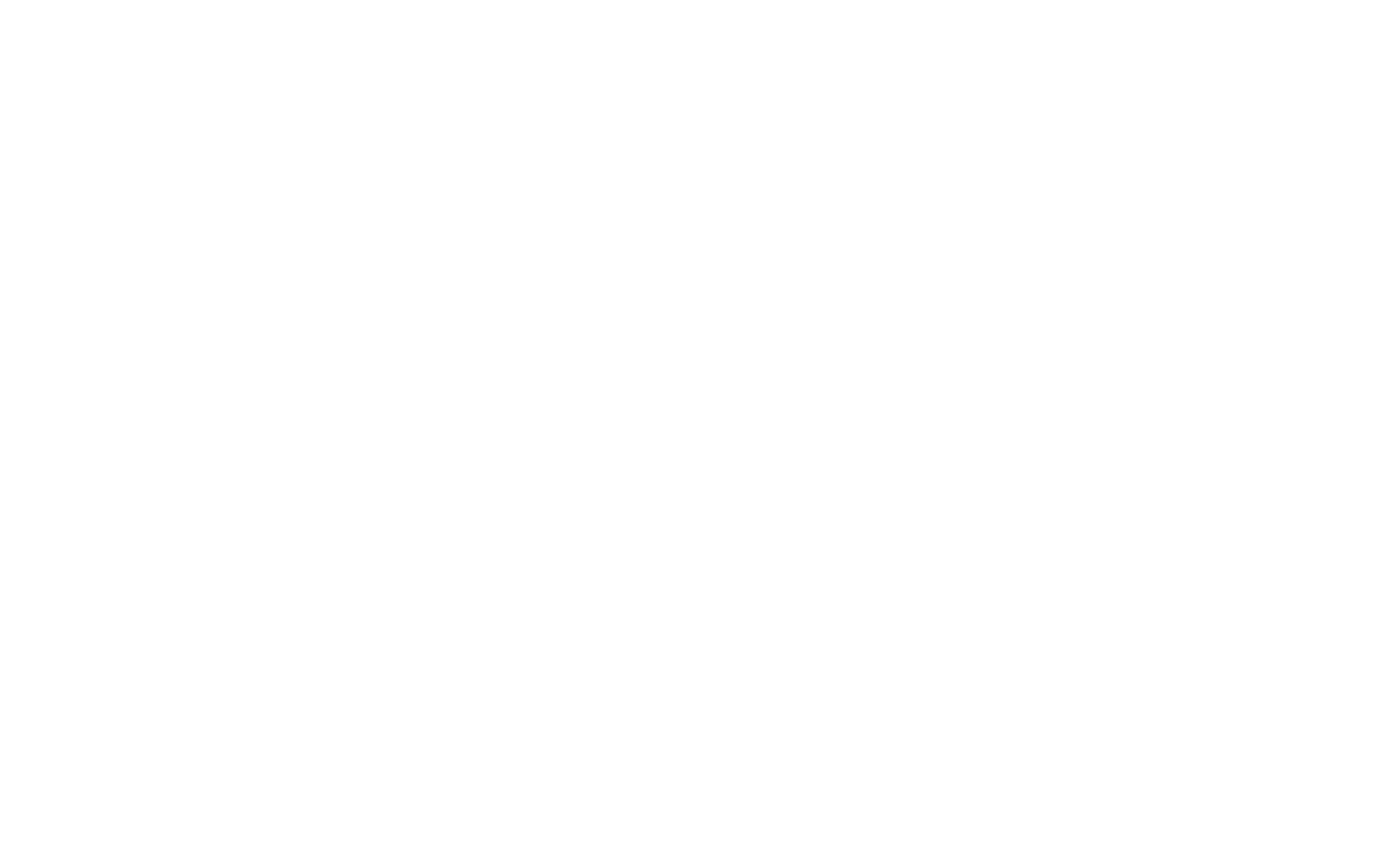