What is the easiest way to find the best Ethernet switch for use in public transport buses? Our experience has shown that answering a few key questions makes the selection process easier for public transport operators (PTO). 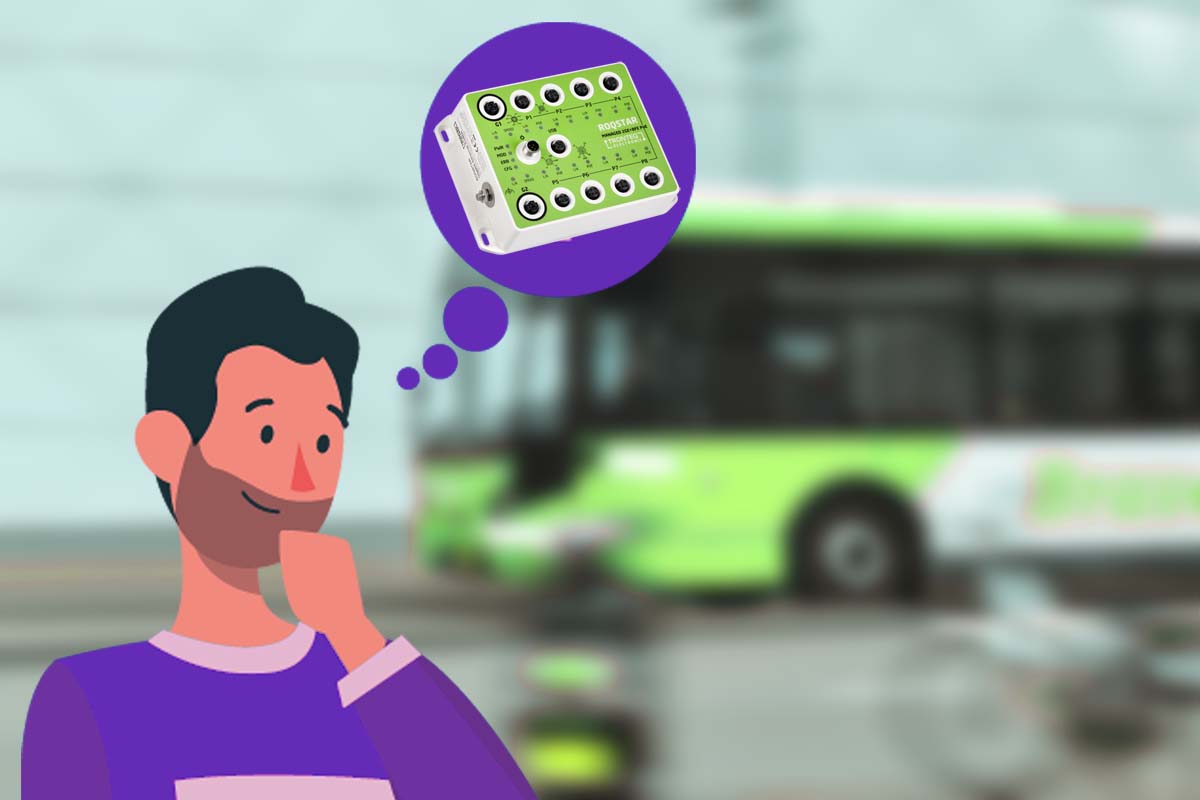 How do requirements for Ethernet switches for public transport buses arise?

In public transport, the passenger is king. Even the technology on the bus is largely determined by the passengers – or, more precisely, by the passenger volume. For example, automatic people counting systems play an important role in scheduling and selecting vehicle size (solo bus/articulated bus). Surveillance cameras ensure greater safety and order.

All devices in the vehicle are connected to a common network. The number of devices and the architecture of the network determines the characteristics of the switches to be used, which are a kind of “intermediary”.

How large are the fleet and buses?

Small PTOs usually need to connect only a few devices, such as counting sensors, validators and board computers, in a relatively simple network. The requirements for switches in such cases are simple: high quality, durable, easy to use, compact, cost-effective.

For large operations or bus lines with above-average utilization, the need to take measures to improve service quality is more pronounced. Here, data on passenger volumes provide a good guide for line planning and equipment. Highly utilized lines generally have larger or more complex IP networks and are characterized accordingly by a high degree of digitalization. The more sophisticated the architecture and the communication paths between the vehicle devices, the higher the requirements for Ethernet switches for public transport buses.

For which applications will the switch be used? 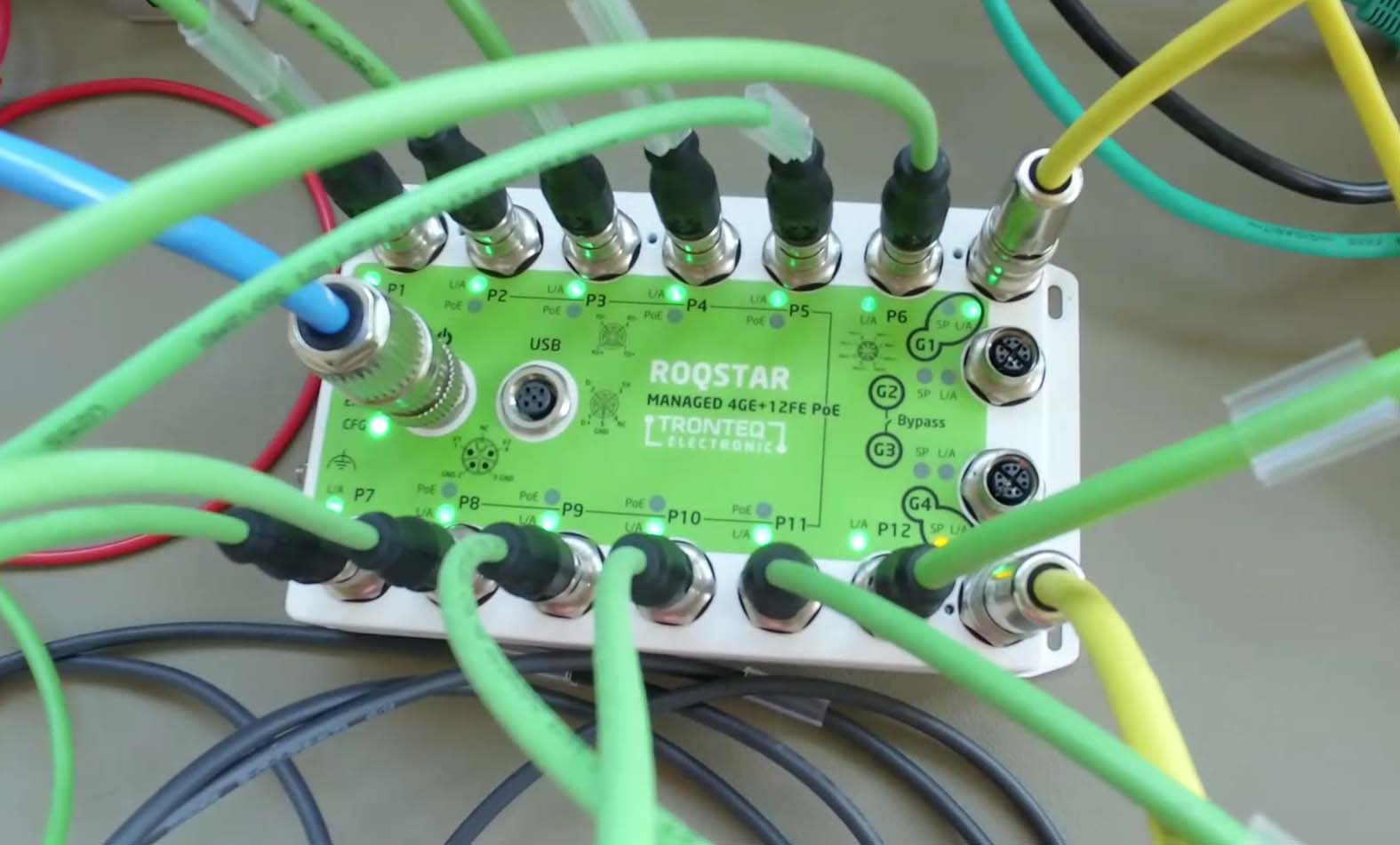 The more complex the network and the more devices that need to be connected, the higher the requirements for the number of ports and the functionality of a switch.

Typically, Ethernet switches in public transport buses connect the following systems into one network: passenger counting system, information system, video surveillance, WLAN, payment systems. Nevertheless, each application may have different requirements on how it should be connected. For example, analog cameras do not need to be connected to switches. Digital devices, on the other hand, have their own requirements that must be taken into account when selecting a switch.

The first step is to determine the required number of ports on an Ethernet switch for use in line buses. If five cameras are to be connected, a switch with at least five ports will be required accordingly. If the addresses of the IP subscribers are to be distributed on a port basis, a switch with the DHCP feature should be used.
If some devices in the network require a power supply through the switch (Power over Ethernet, PoE), then it should be ensured that the switch has sufficient PoE ports and PoE budget.

In a shared network that includes different applications, the need to separate communication channels may arise. This results in the requirement for Ethernet switches to support VLAN (virtual LAN).

Last but not least, you should note that switches for use in the bus should have the standard voltage of 24V.

What is the level of digitalization in your organization?

The presence of digital devices in the vehicle determines the type of switches to be used. In other words, the more digitized a bus, the more sophisticated its IP network and, accordingly, the Ethernet switches. This should be taken into account in the early stages of digitalization projects.

What is the topology of the IP network?

Does the switch have the required approvals? 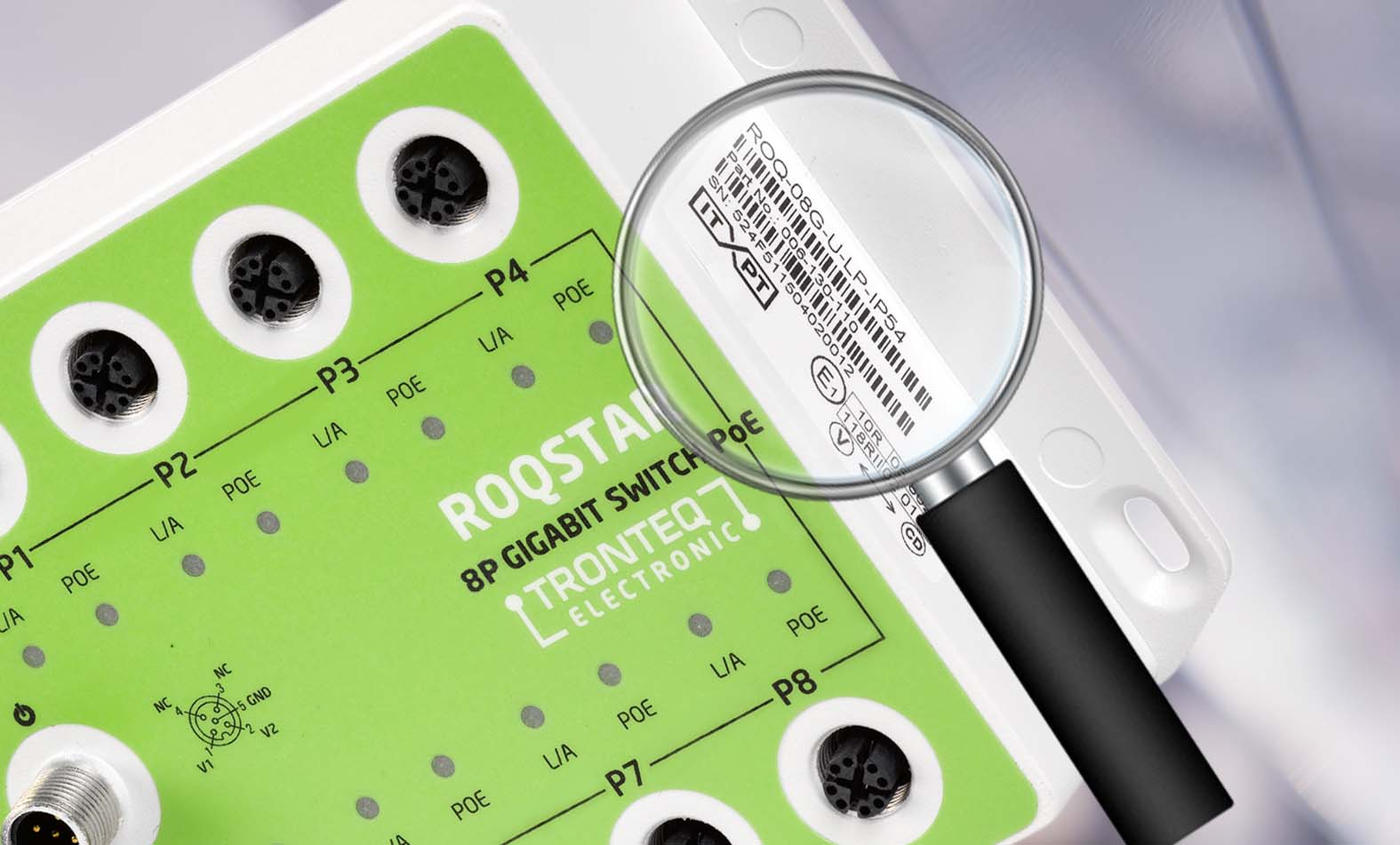 Switches and other components installed in public transport vehicles are subject to special regulations. For road vehicles, which include buses, the ECE mark (E-Mark) applies, with requirements specified in UN regulations. Depending on the country granting approval, the E-mark is assigned a different number. For example, E1 stands for Germany, E2 for France, E5 for Sweden. For Ethernet switches used in road vehicles, UN ECE R10 (electron-magnetic compatibility) and UN ECE R118 (fire protection) are mandatory requirements for installation in buses. 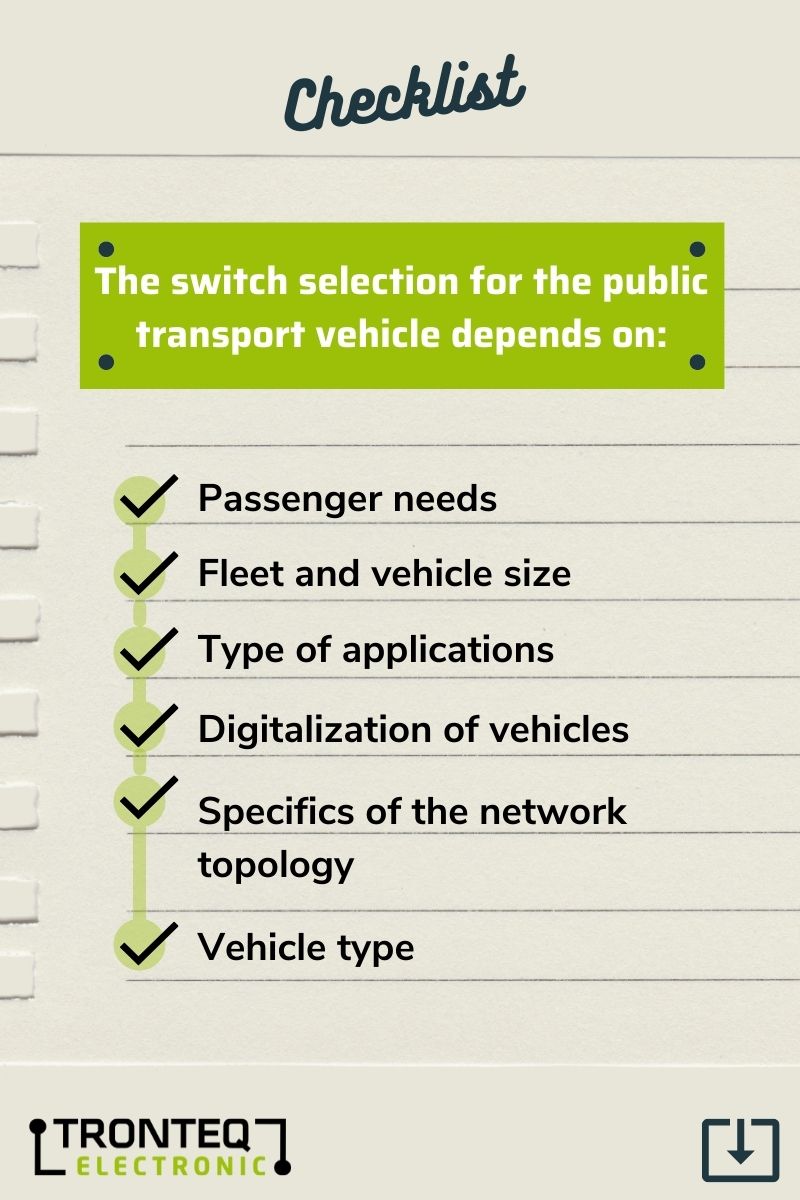 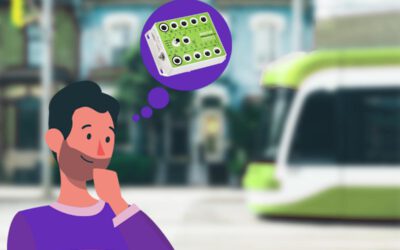 Switches for Trams – What They Must Be Able to Do

When choosing the right Ethernet switch for use in trams/streetcars, the first step is to define the exact requirements. What must the switch be able to do in your specific case so that it provides you with optimum benefits?ContentHow do...

END_OF_DOCUMENT_TOKEN_TO_BE_REPLACED 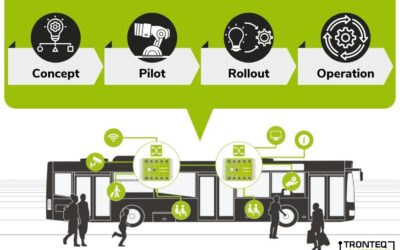 Most devices on board a digitalized public transport vehicle use IP-based communication. In the following, we look at typical project phases for implementing an IP network in the vehicle.ContentNetwork ConceptPilotRolloutOperation    ...

END_OF_DOCUMENT_TOKEN_TO_BE_REPLACED 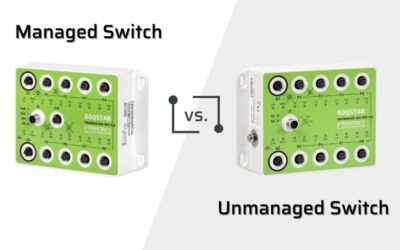 Managed or Unmanaged – Which Switch in Public Transport?

Ethernet switches are the backbone of digital transformation of public transport vehicles. They connect all onboard devices to form a network and ensure that data is transmitted to the right places. Depending on the specifics of the network,...